Advertisers Leave Hannity for His Use of Fake News

The Chicago-based Cars.com said it had been watching Hannity’s show closely and decided to suspend its backing.

CBS News reached out to Peloton for comment but has yet to receive a response.

Hannity has recently come under fire for giving coverage to conspiracy theories about the unsolved Washington, D.C. murder of a young DNC staffer, which Fox News later retracted.

Sean Hannity, a Murder and Why Fake News Endures, The New York Times 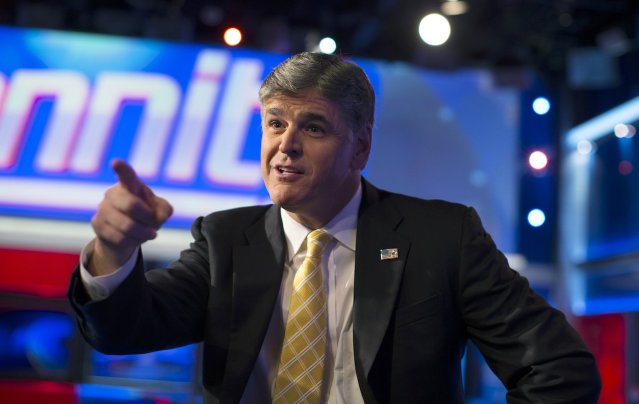