Lt. Gen. Michael Flynn, the former national security adviser under President Trump, will not comply with a Senate Intelligence Committee subpoena for documents related to the panel’s probe of Russian meddling in the 2016 elections, invoking the Fifth Amendment and his right against self-incrimination.

“The context in which the Committee has called for General Flynn’s testimonial production of documents makes it clear that he has more than a reasonable apprehension that any testimony he provides could be used against him,” Flynn’s attorneys wrote in a letter they sent to the committee’s chairman, Sen. Richard Burr (R-N.C.), and Sen. Mark R. Warner (D-Va.), its top Democrat, on Monday. 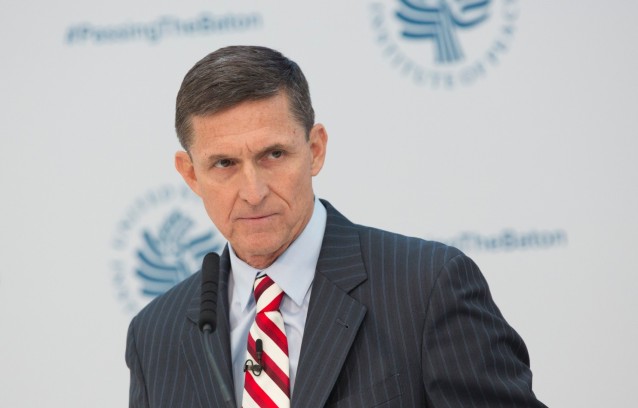