Some have suggested we were not aware of how Russia was using Internet trolls and fake news to influence the election during the election.  Samantha Bee has reminded everyone that is not the case.  In the video below, she interviews two Russian trolls in Russia in a show that aired October 31st, 2016. 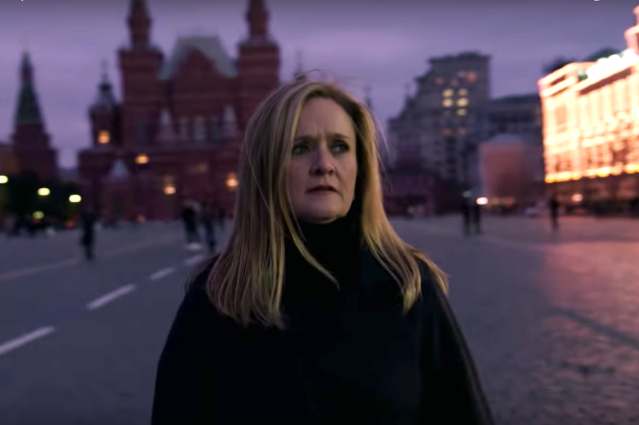